‘Poshtels,’ ‘braggies,’ and peer-to-peer eating are just some of the trends that will shape the global travel market over the next year, a report by the World Travel Market (WTM) in conjunction with Euromonitor published this week has found. The report, which first launched in 2006, highlighted the continued impact of new disruptive technology on consumer behavior in the global travel industry and how operators are responding to lifestyle shifts.

One interesting trend to have emerged in the U.K. is a new concept of hotel known as the ‘poshtel’- a hybrid of the hostel and the hotel, which is being targeted at consumers who are watching the pennies but still demand a stylized, glamorous hotel experience.

Many hostels are upgrading their facilities in response, and emphasizing modern and luxurious design with high-tech facilities. They are offering restaurants, twin en-suite rooms, free Wi-Fi and breakfast, in order to compete with the boutique hotel offering.

This trend is expected to help the U.K. hostels segment grow 3 percent from 2013 to 2018, to reach sales of 216 million pounds ($345 million).
Meanwhile in Europe, peer-to-peer eating offerings – which offer travelers the chance to dine in local people’s homes – are exploding in popularity, the WTM-Euromonitor report found.

The report identified this trend as an extension of the popularity of alternative accommodation services like Airbnb – which enables home owners to rent out their properties to holiday goers – as consumers seek value for money together with more authentic experiences on their holidays.

Eatwith.com is one such company that offers this type of service – pairing travelers with homes cooks at their holiday destination. The firm launched in Israel and Spain and has added 21 new cities less than a year after it launched in 2013.

“In-destination services including meals are forecast to be one of the fastest-growing areas in the travel industry in the next five years, driven also by on-the-go bookings via mobile devices,” read the report.

Another prominent trend has been the use of instant messaging for booking travel, a practice that has become particularly popular in China, and one that the report has identified as key for the year ahead.

Messaging apps like China’s popular WeChat and Japan’s LINE now allow companies to manage customer support through their apps, and travel companies are expected to embrace the apps for customer service, bookings and payments, the report said.

Finally, ‘selfies’, and even ‘groufies’ have exploded in popularity this year, but 2015 is expected to be the year of the ‘braggie’ the report revealed.

The ‘braggie’ is a picture taken and uploaded to social media by a holidaymaker in an attempt to brag about the holidaymaker’s exotic surroundings. Typical ‘braggies’ include a view from the hotel window, the room’s bed and the surrounding landscape, the report said.

And many hotels are tapping into this trend by offering customers free perks and rewards if they post their photos on to the hotel’s Facebook or Instagram accounts. One such example is hotelier Marriott, for example, which has allowed loyal customers to earn extra perks by checking in to their hotels via social media or uploading pictures.

Other key trends identified in the WTM-Euromonitor report include the rapid expansion of India’s online rail bookings market and the use of wearable technology as an important tool for travelers.

The report also identified countries which are attempting to reinvent their image as travel destinations, such as Africa – which is hoping to become a new surfing hotspot, and the Middle East which is re-branding itself as a design hub. 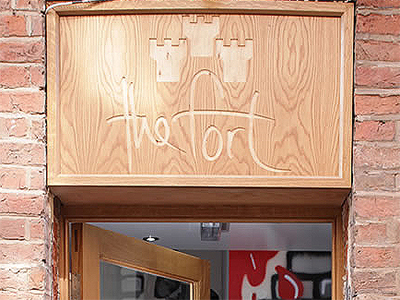 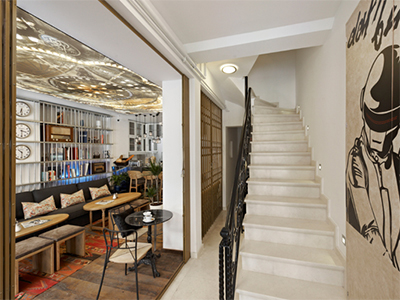 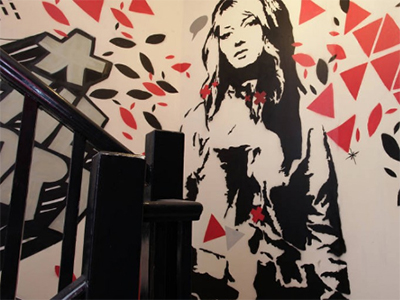 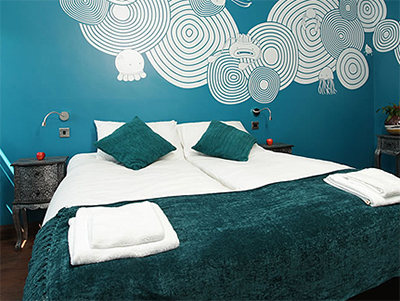 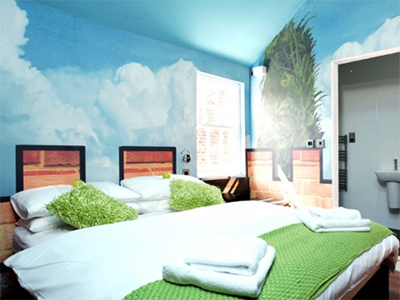